Speaking with Page Six earlier this week, Lovitz said that the internet witch hunts that use people’s past sins or indiscretions as weapons of destruction are no different from the Red Scare and the Hollywood blacklist of the 1950s.

“I’ll just say it, it’s no different than McCarthyism,” he said.

Echoing the complaints of many other comedians, Lovitz said that the tasks of satirizing society and pointing its hypocrisies have become increasingly difficult in the age of cancel culture.

“As soon as you say to a comedian like me, ‘You can’t say that,’ the first thing in my head is, ‘Oh, and now I have to,’” he said, noting there is “a difference between making jokes and being outright mean.”

“If you don’t have the ability to laugh at yourself, don’t go to a comedy club. I’m not changing my act. If you’re watching TV and you don’t like the show, change the channel. It’s very simple,” he argued.

Lovitz even went so far as to argue that “The Goldbergs” actor Bryan Callen should not be canceled over a 2020 article in the Los Angeles Times accusing him of rape and sexual misconduct. “Callen, 54, has vehemently denied the sex accusations against him, which included one woman who said the comic raped her after dinner at his home, another who said he assaulted her in an American Apparel, a third who said he tried to get her to perform a sex act in exchange for cash and stage time, and a fourth who said she felt ‘devalued’ while she dated him,” noted Page Six.

“He should not be canceled. It’s horrible,” Lovitz said. “I remember reading the article and thought it was ridiculous. One girl said she was 24 and he was 42. She was his girlfriend for three years and she says, ‘I’m 32 now, he should have known better.’ Known what better? You’re 24 to 27, you’re not a kid. What did he do? He had a girlfriend who was younger? So? I like women that are younger, not illegal, most guys do.” 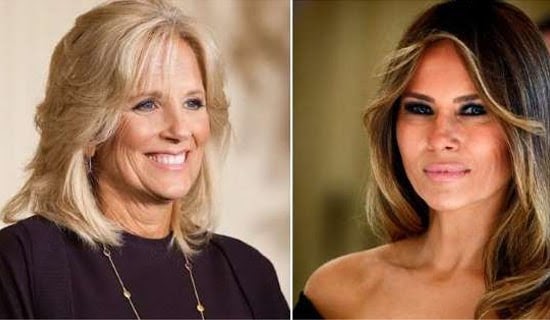 “When someone does something really horrible, raping someone, of course, you should be in prison, obviously, but stuff like a girl is on a bad date or the relationship ends and she’s mad that it ended because she got dumped, come on!” he added.

While Lovitz may have intense thoughts about cancel culture, not all comedians agree. Katt Williams, for instance, recently argued that comedians should look at this newfound age of heightened sensitivity as an opportunity to elevate their work.

The Daily Wire is one of America’s fastest-growing conservative media companies and counter-cultural outlets for news, opinion, and entertainment. Get inside access to The Daily Wire by becoming a member. 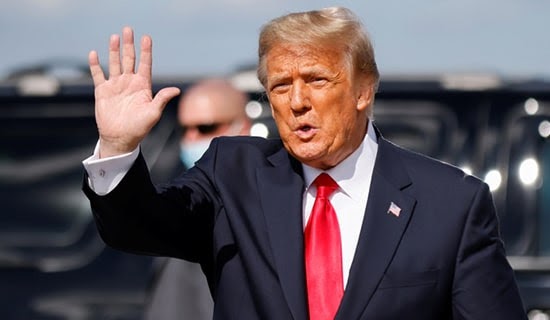