John Kerry, the “climate czar” for the Biden administration, admitted on Wednesday that fuel pipelines are more efficient in terms of carbon-delivery than trains or trucks, effectively contradicting the anti-pipeline actions of President Joe Biden in his first 100 days in office.

“Isn’t it true the pipelines are more carbon-delivery efficient than trains or trucks or other forms of delivery? If you could answer just that limited question,” Rep. Darrell Issa (R-CA) asked during a House Foreign Affairs Committee hearing.

“Yeah, that is true,” Kerry responded, adding “I, I think that is true, but it doesn’t mean necessarily you want to be adding another line when there are other alternatives.” 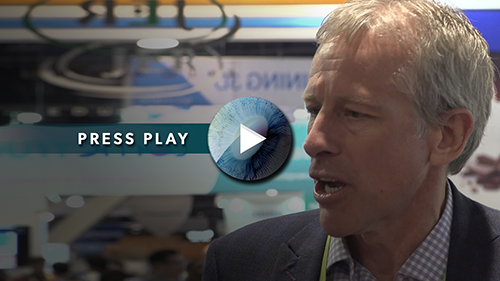 Kerry’s statement — particularly as the Biden administration’s central figure on issues of climate change and energy efficiency — flies in the face of Biden’s actions.

On the very first day of his administration, Biden signed “Executive Order on Protecting Public Health and the Environment and Restoring Science to Tackle the Climate Crisis,” which immediately killed the Keystone XL pipeline, which ran from Alberta, Canada to refineries in Illinois and Texas, and an oil pipeline distribution center in Oklahoma.

Former President Barack Obama also acted against the Keystone XL pipeline, temporarily delaying it in 2015, when Kerry was secretary of state.

“Well, for once he’s being honest,” quipped Comer. “I didn’t like what I heard, and I don’t think most Americans would either.”

Kerry’s statements come during a week of turbulent energy prices, following a cyber-attack on the Colonial Pipeline.

“Gasoline is reportedly flowing through the Colonial Pipeline again following a cyber-attack that forced its closure, leading to gas shortages along the pipeline’s route from New Jersey to Texas,” reported The Daily Wire.
“Colonial Pipeline announced Wednesday that ‘it has begun a restart of its operations’ and that gasoline, diesel, and jet fuel began flowing through the pipeline again around 5 pm EST. It will still be several days before product delivery returns to normal, the company said in a statement issued Wednesday afternoon,” added The Daily Wire.

“Colonial will move as much gasoline, diesel, and jet fuel as is safely possible and will continue to do so until markets return to normal,” the company added, according to The Hill.
The cyber-attack “forced the closure of the 5,500-mile pipeline, which moves more than 100 million gallons of fuel from Texas to New Jersey every day — nearly 50% of the fuel consumed on the East Coast.”

In response, the governors of four states issued state of emergency declarations in the face of gas outages.

The Daily Wire is one of America’s fastest-growing conservative media companies and counter-cultural outlets for news, opinion, and entertainment. Get inside access to The Daily Wire by becoming a member. 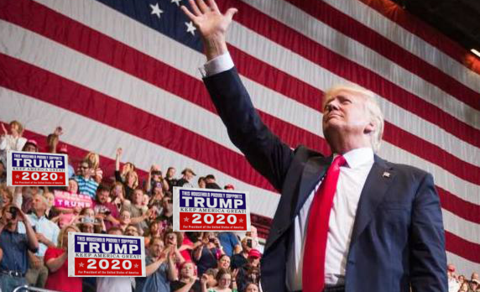